You are in: Home » Data » Brands could lose 43% of their customer data as GDPR day arrives: study

Brands could lose 43% of their customer data as GDPR day arrives: study

As GDPR has come into effect today, media buyers say they consider less than half (43%) of retailers’ EU consumer data to be usable, research by Vibrant Media suggests.

The study questioned media buyers representing hundreds of brands, who are reporting problems including low opt-in rates to email databases; slow uptake to review and set communications preferences; low traffic rates to websites so explicit consent can be attained; and a lack of confidence in the adequacy of GDPR compliance.

Even though nearly half of media buyers (48%) think that infringements of the GDPR will be difficult to enforce, media agencies are reporting a decline in spend on the most GDPR compromised marketing strategies. For example, two-fifths of media buyers (42%) say that the GDPR is resulting in a drop in programmatic spend. Brands are telling them that the reputational risk of a GDPR-infringing programmatic campaigns is enough to put such strategies on hiatus. There are even rumours that brands planning to continue running GDPR-risky campaigns have established budget lines to pay for fines.

“GDPR is forcing brands to rethink their marketing. This is a positive change for consumers. Agency execs are predicting that 43% of consumers will choose to opt out of an involuntary data relationship with brands, which presents a real opportunity to build trust with consumers so they opt-in to a more positive, transparent relationship,”  said Doug Stevenson, chief executive officer of Vibrant Media.

He adds: “The reach of data-reliant marketing campaigns will be greatly reduced after 25th May 2018. To maintain necessary scale, brands need to deploy marketing strategies that are keenly targeted to consumers but unreliant on data.”

“Perhaps that’s why seven out of ten media buyers (68%) told Vibrant Media’s researchers that more emphasis will be placed on contextual targeting ad campaigns in response to the GDPR. Placing ads within contextually relevant editorial targets consumers by their interests but without relying on consumer data such as cookies.”

This research is echoed by Global Data analysis which says that a large chunk of retailers’ customer base is believed to be lost as consent requests are ignored or refused.

“As well as the setback of additional costs, retailers must also be prepared to lose a sizeable proportion of their customer database as subscribers ignore communications to opt-in to receiving marketing messages or choose to take the opportunity to opt out in order to declutter their inbox,” said Sofie Willmott, a senior retail analyst for GlobalData.

“A smaller subscriber base may reduce the scale of communication channels available to retailers however they will be left with their most loyal and engaged shoppers to communicate with which will lead to better conversion rates and a clearer indication of good and bad performing content.’’

Willmott adds: ‘‘Multichannel retailers, though generally having a tougher time than their pure-play counterparts and less cash to spare, must invest in making changes to futureproof their companies as this issue will only become more prominent as consumers become more conscious of the use of their personal information and the increasing powers they have to control it.’’

Test your knowledge on GDPR with this quiz: https://www.surveymonkey.co.uk/r/TZ6YKYQ 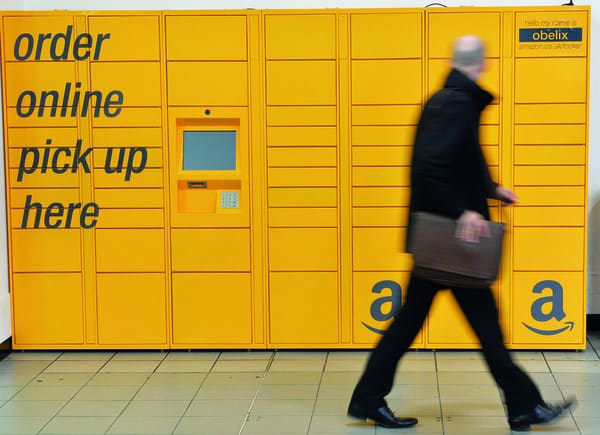