You are in: Home » Growth 2000 » GUEST COMMENT Companionship: Still big on the radar for consumers when choosing an influencer to follow

Being social: retailers need to stop and listen

We may have entered a New Year, but we are still living in a world filled with lockdowns and restrictions. Still unable to hug our loved ones, online companionship is quite possibly, more important than ever before.

Since March of last year, most of the population have found themselves spending more time indoors, whether that’s due to lockdown, working from home, furlough or maybe they have been shielding.

But because of that, human interaction has been limited and it doesn’t seem to be on the cards for anytime soon, either. And with a quarter of UK adults saying that lockdown has made them feel lonely, many have turned to social media influencers in a bid to feel less alone.

Helping each other out

Online companionship is much more than simply a one-way street. Whilst it primarily benefits consumers, social media followers and audiences, it also provides rapport for the influencers and brands, too.

Many influencers felt a responsibility to uplift their audiences, keep them company and deliver some much-needed entertainment during a time filled with such despair and crisis.

This, in turn, allowed social media influencers to create a deeper connection with their followers, and the feeling of responsibility provided them with something to focus on and strive for whilst they too, found themselves living a life under restriction.

With the temporary closure of retail alongside many other industries, social media has supplied brands and businesses with an opportunity to establish a brand-new relationship with customers that they may not have had otherwise.

Brands have been able to understand exactly what their customers want by spending more time communicating with them and getting them involved with the content they create and the brands they choose to work with.

As well as this, brands have been able to work closely (albeit virtually) with influencers to provide them with just that.

It isn’t just the relationship between brands, influencers and their audiences, though. Brands have used this time to build relationships with other brands, particularly through the use of social media.

Smaller, local, independent businesses of a similar vein have teamed up with one another to create bespoke packages, combining their products and services as a way to build brand awareness and help gain recognition.

Influencers have also been doing something very similar. ‘Follow Fridays’ have made a triumphant return to Instagram, with many influencers dedicating their time to promoting fellow content creators and sharing their work.

A sense of community

Influencers have worked hard to adapt their content to meet the newfound needs of their audience and to build a community.

The last year has seen an influx in the number of virtual book clubs, Facebook groups and podcasts, many of which have been created as a way to tackle boredom and loneliness – for both the creators and users.

With people forced to embrace daily Zoom calls with work as well as weekend catchups with family members, many have been seeking a distraction that isn’t too far from their norm.

Book clubs such as ‘Beth’s Book Club’, founded by Beth Sandland, have blossomed during the coronavirus pandemic. Going from simply reading one book a month, this particular online community has upped the ante and has become a place to discuss their favourite reads and create new friends.

As well as the usual monthly discussion, this book club often features virtual get togethers, Q&A’s with popular authors and even yoga sessions, regularly providing members with something to look forward to.

Such communities have also been welcomed with open arms by royalty. The Duchess of Cornwall, Camilla Parker Bowles, has also launched her very own Instagram book club. The Reading Room features conversations with authors and connects like-minded book lovers.

Facebook groups have also proven to be a popular source of escapism, with many celebrities and social media influencers creating members-only groups for their followers to join.

X-Factor star Sam Bailey created a ‘buddy up’ campaign via her Facebook group, Bailey’s Cuppa Crew. Aiming to help her fans combat loneliness, Sam encouraged them to make friends and even paired people up who would otherwise be spending Christmas alone, providing them with a way to enjoy their festive dinner over Zoom.

Influencers Lily Pebbles and The Anna Edit use a Facebook group to help with their ongoing podcast, ‘At Home With…’. The group enables listeners of the podcast to truly get involved, by sharing detailed feedback and requesting topics for episodes which really places them at the very heart of the podcast.

Similarly, health and fitness app Battle Ready 360, founded by Ollie Ollerton also have a members-only group, allowing users of the app to compete in friendly challenges, make friends and take some time for themselves.

Throughout the entirety of this pandemic, influencers have provided their followers with nothing but positivity, hope and a little inspiration.

A thought for the future

An end is in sight, although it may be a little further away than we initially thought. But one thing that the pandemic has taught us, is the importance of companionship and the true power of social media influencers.

They are much more than online creators and entertainers, but friends, supporters and advocates for all that we believe in.

And with that being said, I firmly believe that the act of online companionship is something that will stick around, throughout 2021 and beyond. SMEs need to seek out more help from big business to stay afloat – and big business has to help, says Vodafone
Growth 2000
23 Jun 2022 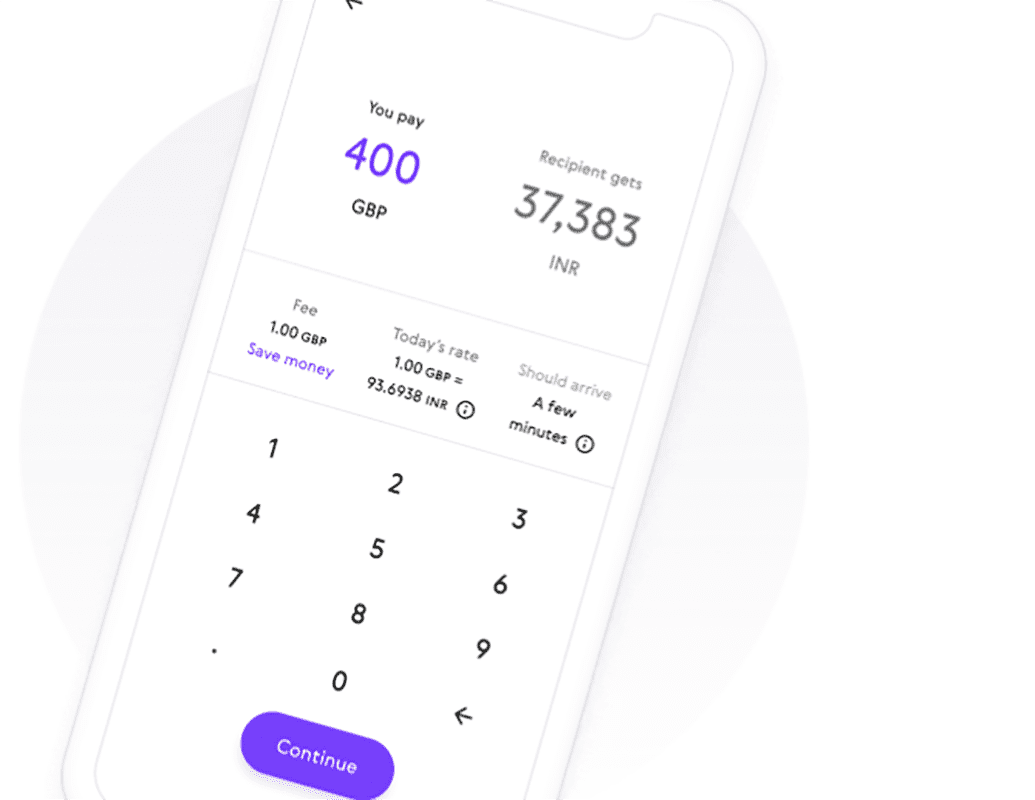