A disruptive force in the UK floristry market, Direct2florist is using the power of a real, invitation-only review platform to transform customer experience in the run-up to the busiest day of the year – Mother’s Day – when order volumes rocket by 300%.

Feefo’s invitation-only reviews and smart insights have become an essential tool in the company’s mission to give customers better value, choice and transparency while boosting rewards for the 750 florists on board its platform in the UK.

Since integrating Feefo in 2014, Direct2florist has received more than 50,000 verified reviews from real customers globally, with 97 per cent at four or five stars, providing millions of customers with thousands of proof-points that boost confidence and make a purchase more likely.

Right across the UK, family members want to surprise and delight the nation’s mums. Traditionally this meant using one of the conventional ordering services online or in a florist’s shop. But products are standardised and consumers often worried about deliveries and whether mum will receive exactly what they paid for.

These ordering services give florists lower rewards than their skill, flair and hard work deserve. Of the UK flower market’s annual £2billion value, only about 30 per cent goes to the country’s 7,000 independent florists working from shops and studios.

Direct2florist, launched in north west England in 2009, is shifting the balance back towards florists while giving customers a better experience. Its website allows florists to showcase their own products, set their own prices and keep what they charge. Customers have hugely greater choice and their anxieties are allayed through a phone app, giving them a photograph of the actual bouquet along with the delivery notification.

The business has grown globally, with 2,500 members worldwide, but although it had its own review system, which received a good response rate, it wanted a third-party system to provide credibility.

After a thorough examination of the reviews market, Feefo was selected as the best fit, providing transparency and trust, in line with the Direct2florist approach.

Simon Stirling, Direct2florist owner, who started the business along with his late father John Stirling, said: “Our own reviews were a great first step, but we wanted an extra layer of trust. We wanted authentic reviews.

“Feefo’s invitation-only approach to collecting customer feedback has proved invaluable for customers, especially around Mother’s Day, providing them with plenty of advice and insight when they are in a hurry or are unused to buying flowers.”

The solution and the benefits

Feefo reviews were integrated by Direct2florist in 2014 and have already hit 50,000, coming from all corners of the globe as part of the business’s worldwide expansion. The response rate to requests for reviews is nine per cent, rising to 15 per cent at peak times such as Mother’s Day.
The reviews and the insights they give consumers are a critical element to Direct2florist’s mission of transforming the Mother’s Day experience through technology. Average spending on Mother’s Day through the platform is now £38, with a far higher proportion of that going on the flowers compared with other ordering systems. 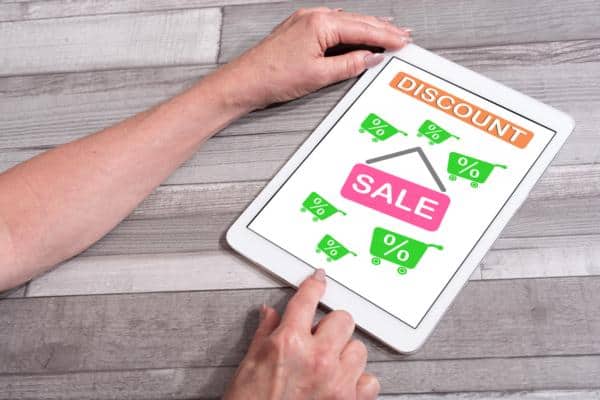