You are in: Home » Marketing » ‘Re-resolution’ offers brands a second shot at sustainable shoppers, says eBay

Sunday 19 January marks the start of ‘re-resolution week’, offering brands a fresh opportunity to tap into the lucrative ‘new year, new me’ mindset as UK consumers put their New Year’s Resolutions into action three weeks after they have been set.

That’s according to new insights by eBay Advertising UK, which also reveal a shift to a more mindful approach to self-improvement – from exploring environmentally friendly lifestyles to taking up traditional hobbies.

Last year, searches for ‘sustainable’ on ebay.co.uk almost doubled – up 93% – on Sunday 20th January, compared to the first of the month, while searches for ‘reusable’ and ‘vegetarian’ rose 27% and 22% respectively.

Interest in traditional, creative crafts also experienced an uplift on this date as shoppers, adopting a ‘back to basics’ mindset, waited until later in the month to act on their new passions. Searches for ‘pottery’ and ‘paint’ rose 48% and 38% respectively from 1st to 20th January 2019, while searches for origami surged 59% – suggesting shoppers were taking a second shot at failed resolutions or simply needed a few weeks to put their plans into action.

Mike Klinkhammer, Director of Advertising Sales EU at eBay, explains: “Almost everyone starts the new year with ambitious resolutions, whether that’s to eat more healthily, save the planet or learn a new skill. This presents an unmissable opportunity for brands to connect with consumers and inspire, educate or entertain them. While it’s easy to assume that the majority of these resolutions will be cast aside within a week or two, our data suggests that many consumers are bucking this trend, meaning the window for engagement is bigger than brands might expect. Observation beats assumption any day – so, this year, advertisers should add ‘behavioural insights’ to their resolutions list and ensure they’re engaging with their audiences at the time they’re most receptive to it.”

This renewed determination coincides with a general shift towards a more sustainable approach to living. Two searches for ‘vegan’ were made every minute in January last year, and three searches for ‘reusable’.

Pauline Robson, Managing Partner at MediaCom adds: “As public awareness of the scale and seriousness of the climate emergency increases, it’s no surprise to see that consumers are starting to prioritise sustainable behaviours and sustainable purchasing. 2019 represented a real shift in the public consciousness as a result of the Extinction Rebellion protests, the school strikes, and the “Greta effect”. Sustainability will only grow in importance when it comes to people’s buying decisions, particularly for younger audiences. Brands that fail to embrace this shift risk being left behind.” 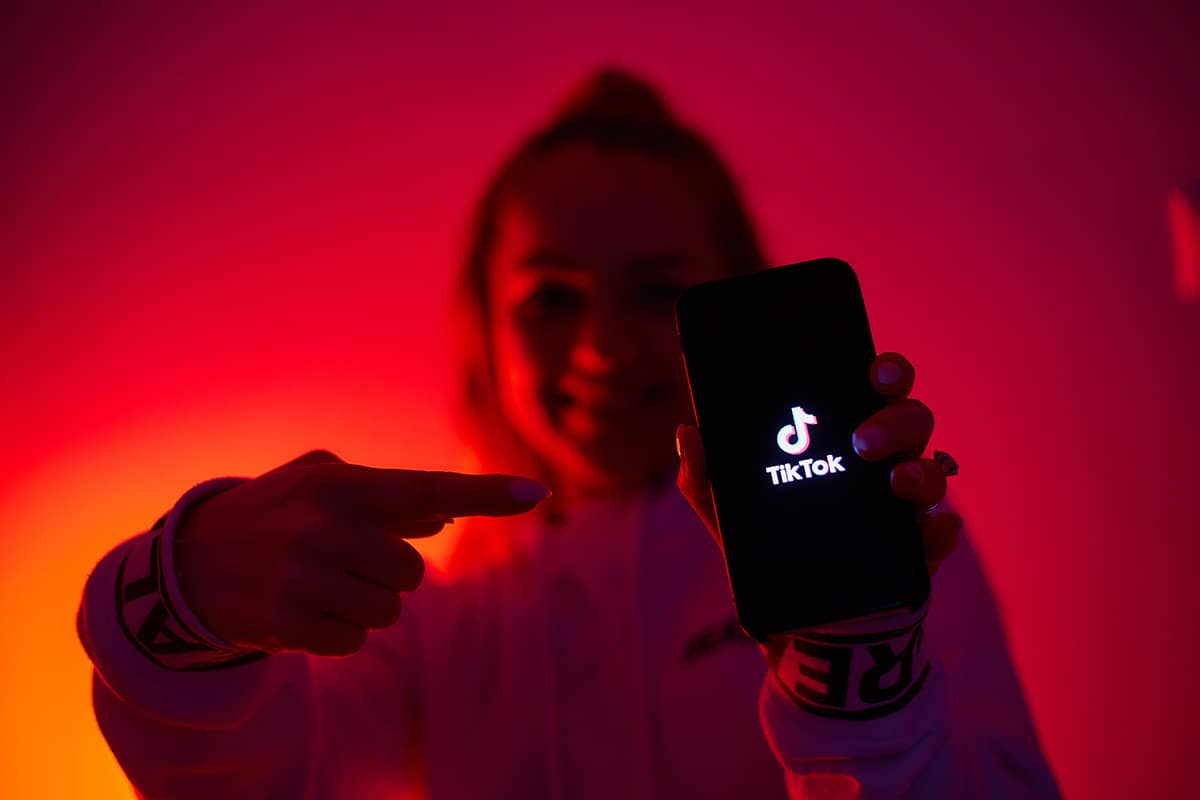