You are in: Home » Operations and Logistics » UK start-up plans to deliver online customer orders through network of underground pipes

A UK start-up with ambitious plans to deliver online customer orders through a country-wide network of underground pipes is crowdfunding capital in order to take its plans to the commercial pilot stage.

Magway says that its technology, which uses magnetic and electrical forces generated by linear motors to drive totes through networks of pipes, has the potential to provide a sustainable alternative to growing road traffic as online deliveries expand. It says it would help to cut air pollution and reduce road congestion while cutting the costs of delivery. It is targeting online retailers and logistic businesses as customers and says in its promotional video that it has had “senior-level engagement” with retailers like Ocado and John Lewis and logistics businesses like UPS.

“The UK is already one of the most developed online retail markets in the world,” said Rupert Cruise, co-founder and managing director of Magway. “As ecommerce sales increase alongside quicker internet deliveries, with new one-hour slots promised by retailers such as Amazon, delivery traffic on the UK’s already congested road network will also rise, further impacting air pollution.

“As the first major economy in the world to legally commit to zero emissions by 2050, the UK government has taken positive steps towards reducing global warming. However, how we reach this target is another question.

“With no clear plan in place, not enough is being done to address the future of our transport infrastructure and, more importantly, how to tackle the problems of dangerous levels of air pollution. We need big ideas that will change the way we currently deliver goods and the face of transport for years to come.

“This funding round will take the development work that we’ve already completed to the next level of a commercial pilot and move to the UK closer to providing a lower-carbon, less congested and safer transport infrastructure.”

Magway aims initially to provide short delivery routes to reduce local freight traffic to and from airport hubs such as London Heathrow, before starting, in about 2023, on the first of a series of longer routes of up to 100km to form a network of pipes around the UK.

Magway says its technology uses linear synchronous magnetic motors to generate a magnetic wave of electrical current. That current propels a number of standard-sized totes along a track at an ideal speed of 31mph, travelling milliseconds apart through a network of existing and new underground, overground and suspended pipes.

Magway was founded in 2017 and has previously received seed funding and grants of almost £1.5m, including £650,000 from UK technology innovation agency Innovate UK. Now it is crowdfunding via Crowdcube in order to develop a commercial pilot, investing IP registration and to expand its core team.

It has also been recognised through the New Civil Engineer TechFest Awards, and reached the later stages of Heathrow’s Centre of Excellence Innovation Prize  and the Singapore-based SlingShot 2019 Top100 Global Startups in Asia awards. 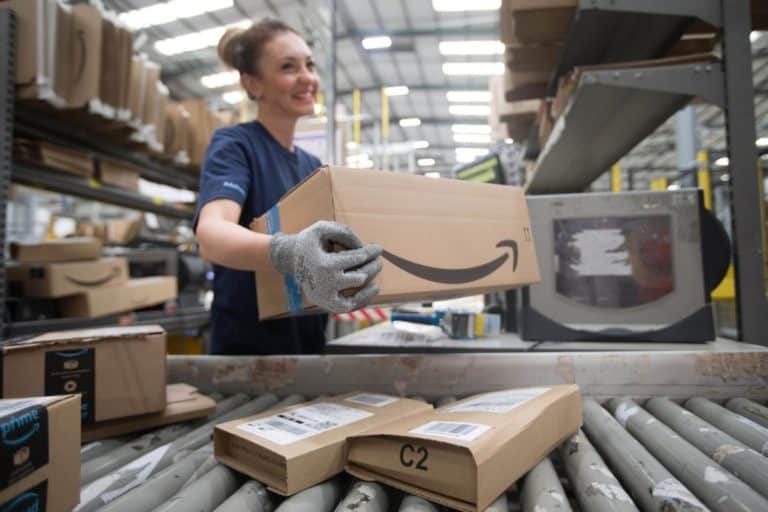