You are in: Home » RXUK » How RXUK Top500 retailers are responding to Amazon’s Prime Day event

Images: screenshots of currys.co.uk and amazon.co.uk

Amazon’s members-only event started at midnight and runs until midnight tomorrow. As well as offering a wide range of deals itself, the retailer is also investing more than £75m in promotional activities to help the small businesses that sell via its marketplace increase their sales and reach new customers, and promises that this will be the best day for small businesses ever.

It’s been predicted that Amazon’s Prime Day event – rescheduled from July following the Covid-19 pandemic – could mark the unofficial beginning of peak trading this year. Figures out today from the British Retail Consortium suggest that pre-Christmas shopping was already underway in September, while industry body the IMRG has suggested that shoppers should start their online shopping as early as possible, given the higher levels of online demand that are likely to be seen.

Some Top500 retailers have responded in kind. Top50 retailer Currys PC World is offering “epic deals (for two epic days)” on its website, where it is highlighting deals on the type of electricals that sell well on Amazon Prime Day, from voice assistants through to computers and TVs. Debenhams, also ranked Top50, has a 48 hour flash sales event, promising “two days of amazing deals” on products from clothing to beauty and watches.

But Amazon is the only RXUK Top500 Elite retailer to be running a full-scale discounting event today. Some Elite retailers are offering deals on their home pages that stop short of a full-scale sales event. Argos is offering 20% off furniture and promoting its Christmas gifts and Hallowe’en products on its home page, while John Lewis is offering up to 50% off womenswear and offering a virtual tour of its Oxford Street Christmas shop. Those shopping for electricals can also claim an e-gift card.

A further group of Elite retailers, including Marks & Spencer, Dunelm and Next, appears to be ignoring the event entirely as they stick to highlighting autumnal clothing or homewares and steer clear of discounting.

Among RXUK Top500 Leading retailers, Blacks is offering a 15% discount on autumn essentials alongside a stock clearance event and promising to always be 10% cheaper, Boots is offering a range of discounts, including a £10 Tuesday event, better than half-price toiletries, and triple advantage points on categories including electrical, beauty and fragrance in a deal that ends tomorrow. A banner on Dorothy Perkins’ home page promises an extra 10% off sale items, has a 10% off, and Holland & Barrett is offering a range of half-price and limited time deals on food, drinks and supplements. Among the grocers, Sainsbury’s is promoting hundreds of prices that it says have already been dropped and are staying low and Tesco has a toy sale on while also promoting its Clubcard deals. On its home page Wickes has 50% off kitchens and offers on paint, while Toolstation has deals of the week and 10% off site lights. Most retailers, however, mention Christmas and many mention Hallowe’en.

• The GMB Union has said that workers in a coronavirus outbreak at an Amazon warehouse in Coventry are frightened that they won’t get paid if they don’t come to work. But Amazon says most of the eight staff who have tested positive did so through its own internal testing system, and that they are now at home and being paid.

A spokesperson said the allegations were “scaremongering and irresponsible” and that the retailer had spent more than $800m on safety measures including internal testing.

“We firmly believe that if every person, including people with no symptoms, could be tested regularly, it would make a huge difference in how we are all fighting this virus,” Amazon said in a statement. “As a next step in the UK, we have started a pilot at a number of sites for testing employees on a voluntary basis, and we’ve received positive feedback from employees participating. We have also built our own lab in Manchester, which will provide supplemental testing capacity to what the government is already offering. We don’t yet know exactly how it’s going to shape up, but we continue to believe it’s worth trying.” 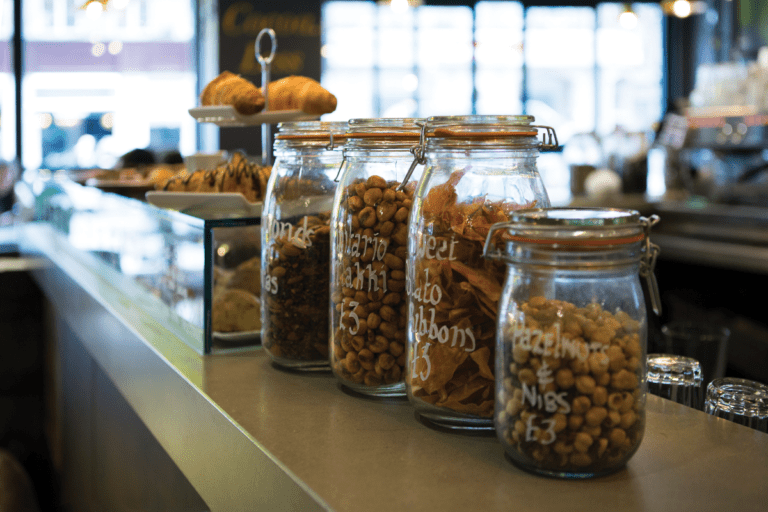