You are in: Home » Strategy and Innovation » Morrisons backs bid that values it at £6.3bn and recognises it as well-placed for online shift in the the UK grocery market

Morrisons backs bid that values it at £6.3bn and recognises it as well-placed for online shift in the the UK grocery market

Morrisons this weekend backed a takeover bid from Fortress Investment Group, which says the supermarket is well-placed for emerging trends in the UK grocery market, including the fast shift online.

The Fortress bid, which offers 254p per share, valuing Morrisons at £6.3bn, would put Morrisons into the same stable as Majestic Wines. The bid is made via a new company, Oppidum Bidco, and backed by CPP Investments and KREI, part of privately-held Koch Industries and comes backed by Morrisons shareholders.

The acquisition may not run smoothly, however, since other bids for the supermarket may yet be forthcoming. Clayton, Dubilier & Rice made a 230p a share offer that was rejected last month while private equity group Apollo is today reported to be pondering an offer.

How Fortress makes the case for Morrisons

In its bid, published today on the London Stock Exchange, global investment manager Fortress – a SoftBank Group subsidiary – says it views the UK grocery retail sector as an attractive long-term investment opportunity. It says the rapid shift online coupled with Morrisons’ competitive prices means the supermarket is “well-positioned to take advantage of emerging trends in the UK grocery industry” in a profitable way. It adds: “Whether it is grocery delivery, hiring new staff to help pick and pack customer orders or integrated vertical sourcing of products, Morrisons’ management has taken steps to be at the forefront of these trends rather than trailing them.”

Looking ahead, it says it will want Morrisons to stick with its current strategy and its current management team, and that its focus on grocery retail, nimble approach to strategic partnerships and vertically integrated model are all “clear differentiators and an excellent basis for continued, long-term growth,” while its financial track record has outperformed the competition. Morrisons, it says, will best develop as a private business, backed by capital and a long-term investment approach.

Fortress also says it respects Morrisons’ commitment to sustainability, strong relationships with small suppliers, and its recent pay award of at least £10 an hour for all staff, and it also has no plans to change the benefits of the Morrisons Pension Schemes. It says that it has been impressed by the way that Morrisons has supported its customers, staff and stakeholders through the Covid-19 crisis.

It also says that it recognises the benefits of Morrisons owning many of its almost 500 stores. It says in in today’s statement: “Under its ownership, Fortress would expect to engage with Morrisons management on its long-term plans for managing the estate, but does not anticipate engaging in any material store sale and leaseback transactions. As an important reference point, Fortress’ existing portfolio company, Majestic Wine, retains ownership of a significant freehold store estate and has not sold any of its freehold or long leasehold properties under Fortress’ ownership. In addition, since acquiring the business in 2019, Fortress reversed planned job cuts at Majestic Wine in the UK and opened new stores in 2020 and 2021, during the Covid-19 pandemic and for the first time since 2015.”

Joshua A. Pack, managing partner of Fortress Investment Group, says: “We believe in making long-term investments focused on providing strong management teams with the necessary flexibility and support to execute their strategy in a sustainable and value enhancing manner. We fully recognise Morrisons’ rich history and the very important role Morrisons plays for colleagues, customers, members of the Morrisons Pension Schemes, local communities, partner suppliers and farmers. We are committed to being good stewards of Morrisons to best serve its stakeholder groups, and the wider British public, for the long term.”

Morrisons directors are backing the offer. Andrew Higginson, Morrisons’ chairman says the offer “represents a fair and recommendable price for shareholders”. He adds: “Morrisons is an outstanding business and our performance through the pandemic has further improved our standing and enabled us to enter the discussions with Fortress from a hard-won position of strength. We have looked very carefully at Fortress’ approach, their plans for the business and their overall suitability as an owner of a unique British foodmaker and shopkeeper with over 110,000 colleagues and an important role in British food production and farming.

“It’s clear to us that Fortress has a full understanding and appreciation of the fundamental character of Morrisons. This, together with the very clear intentions they have set out today, has given the Morrisons directors confidence that Fortress will support and accelerate our plans to develop and strengthen Morrisons further.

“Fortress, CPP Investments and KREI all have strong track records and a long-term approach to investing.  They are backing our strategy, our management and our people. Morrisons has a rich history and a special culture and I am convinced that with the long term support of Fortress, the business will continue to prosper in the future.”

In its latest full-year results, Morrisons said that its online sales had tripled as it diversified its digital channels during the pandemic. The supermarket, ranked Leading in RXUK Top500 research, said that its ecommerce business was already profitable and it aimed to make it more so as it developed its online services further.

The analyst view: ’Biggest shakeup in a decade’

Commenting on the potential deal, Richard Lim, chief executive of analyst Retail Economics, says: “This signals the biggest shakeup in the UK grocery sector for over a decade. The grocery sector is transitioning through a period of enormous change as the impact of the pandemic has shifted buying behaviour. Navigating the fast-paced change in market dynamics, customer behaviour and the pressures on the food supply chain in a post-Brexit environment will be no easy feat.

“Success will hinge on the new owners gaining the support of experienced key members of the leadership team to execute on the future strategy. This will be critical given the pace of change sweeping through the industry. However, the shift towards online grocery shopping, the growth of rapid delivery and the cross-over with the takeaway market presents lucrative opportunities if the transition of ownership becomes seamless.”

But the deal still depends on the backing of shareholders – and other bidders have shown they may be interested.

Chris Elliott, head of market insights at ecommerce solution provider Edge by Ascential, says the agreed deal appears to be a good deal for both sides – but that a bidding war could still take place.

He says: “A danger for Morrisons would be accepting an offer from a private equity firm that intends to asset strip the supermarket. It owns 85% of its store network and 19 manufacturing sites which would look at attractive for this. However, Fortress has been quick to allay these fears.

“Fortress has a track record of supporting the grocery industry as it invested in the US in Albertsons, A&P and Circle K. Closer to home, it also bought Majestic Wines at the end of 2019, bringing back former managing director John Colley to rebuild the retailer. So, there is plenty of evidence to suggest that Fortress is committed to the long-term success of Morrisons.

“With Apollo considering a bid, there is still one unanswered question of whether Amazon will enter the fray. Amazon and Morrisons have had a partnership since 2016 and there has always been speculation that Amazon would bid for the supermarket to significantly expand its grocery offering. However, more than five years later its has yet to submit an offer and with a bidding war on the horizon, it seems unlikely it will choose this moment to strike. However, if Amazon is looking to enter the market its option are running short, with Asda sold last year and Tesco’s huge valuation. It may then feel the pressure to bid but given its acquisition of Whole Foods in the US, it may be looking for a more premium retailer and while it could be tricky, Sainsbury’s is arguably now its best option if it wants to enter the market via a takeover.” 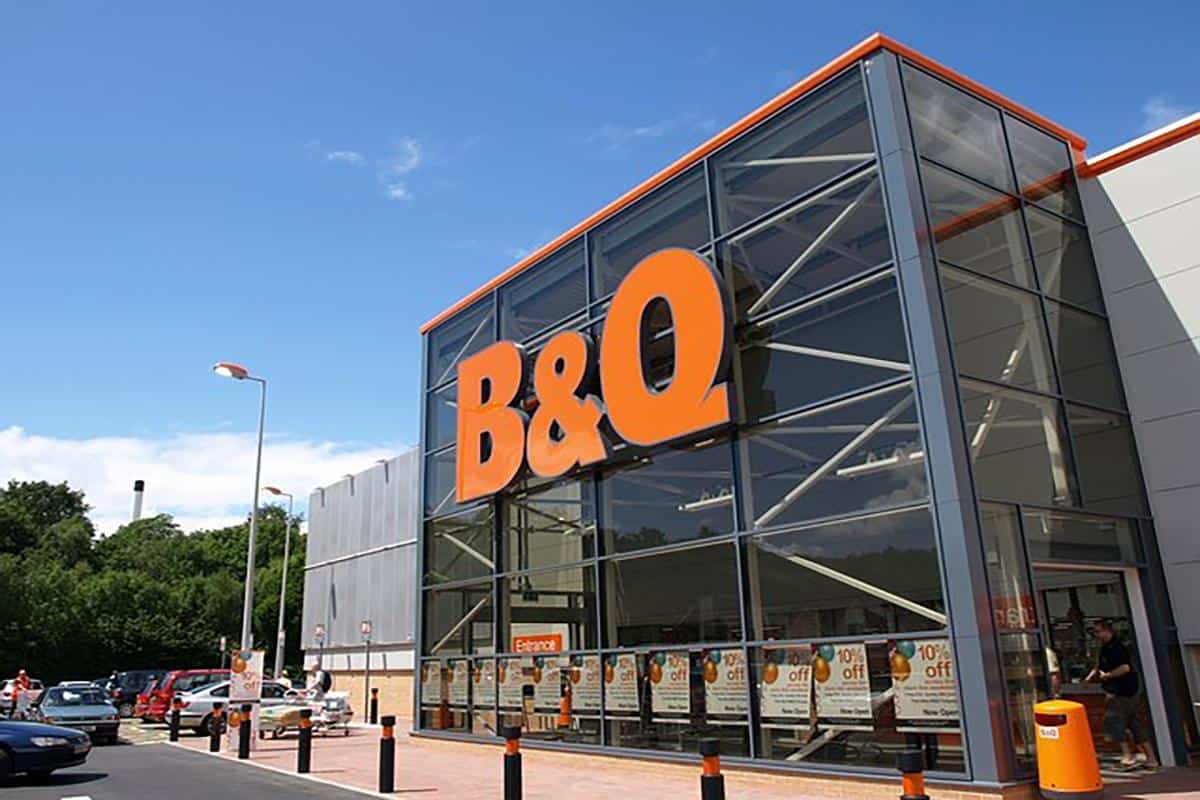