You are in: Home » Delivery » £1.5bn of Christmas orders are returned as delivery disruption sees thousands of gifts miss return deadlines

‘Takeback Tuesday’ returns increased by 25% compared to last year. Despite shoppers slashing their Christmas budgets, £1.5bn worth of items are now heading back to retailers, largely because they missed the Big Day through strikes and weather disruption.

Post-Christmas returns for the first working day of the year were up over 25% on the same day last year, says the delivery expert ParcelHero. It says around £1.5bn worth of items are now winging their way back to retailers, mainly because they missed Christmas delivery. The usual Christmas delays were compounded by the impact of strikes in the traditional mail service, heavy snow and Covid chaos in China.

ParcelHero’s Head of Consumer Research, David Jinks M.I.L.T., says: “It looks like Brits spent considerably less on presents this year. Figures from YouGov indicate planned spending on gifts fell from an average of £388 to £300. However, our overall Christmas budgets stayed relatively level, due to the increased cost of food, drink and post-pandemic parties.”

He continues: “Even with this fall in gift purchases, we’re still seeing a significantly higher number of returns being handled by courier networks than we did last year. The chief reason is undoubtedly the fact that many items failed to arrive in time for Christmas. Some retailers, such as Currys, dropped their traditional mail options to ensure timely deliveries but that created knock-on delays in the alternative courier networks.”

According to ParcelHero, with thousands of parcels still languishing in the system, many shoppers are still waiting for items to arrive 10 days after Christmas. However, such lengthy delays can lead to returns falling outside retailer-imposed time limits, which could see many consumers being denied refunds by sellers.

‘However, not all stores are as relaxed about return dates. For example, Harvey Nichols’ deadline for refunding gifts purchased between 8 November and 23 December is this Friday, 6 January.

‘Selfridges’ customers have already run out of time for Christmas gift returns. The grace period for gift receipts ended on 3 January for all items bought between 13 November and 6 December. It told us: “For anything purchased after 6 December, the normal 28-day returns policy applies.” That would mean, for example, that an item purchased on 20 December would need to be returned by 17 January.” Just Eat to deliver Co-op groceries next year, as the grocer continues to expand online through strategy of ‘quick convenience’
Delivery
16 Dec 2022 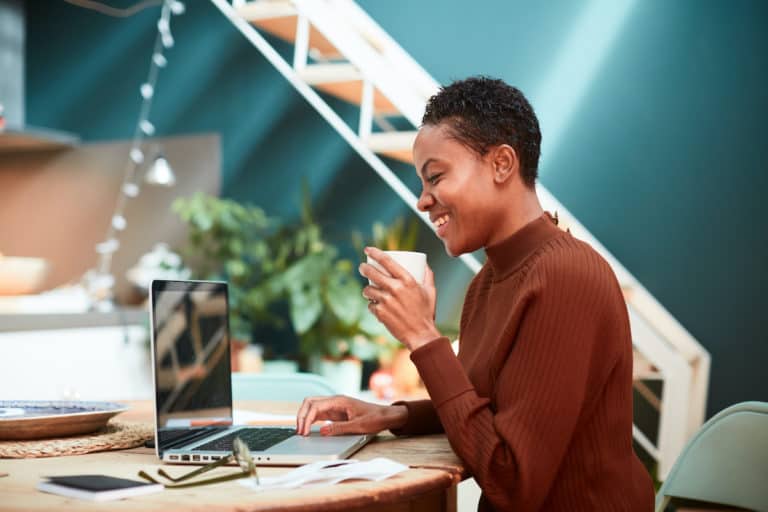