You are in: Home » Guest Comment » GUEST COMMENT Is the government right to consider an online retail sales tax?

GUEST COMMENT Is the government right to consider an online retail sales tax?

The Chancellor, Rishi Sunak, is reviewing business rates which have long been regarded as punitive and anachronistic by many retailers. To fund a reduction in business rates the government is considering a new ‘online sales tax’.

Such a move has been well received by some retailers, particularly those without large store estates. Recently executives at 18 retailers and other companies signed a combined letter urging the government to adopt an online sales tax arguing it is a way to level the playing field between bricks and mortar stores and online retailers.

It is clear that the playing field isn’t equal. Whilst pureplay online operators have been able to trade through various lockdowns unencumbered, bricks and mortar retailers have had to remain shut. Those retailers that still have stores are right to point out that a complete overhaul of business rates is needed if the high street is to survive in some form. Peter Cowgill, Chairman of JD Sports, stated that bricks and mortar retailing is becoming uneconomic.

One would be inclined to think that an online sales tax would be a very reasonable measure given pure play online retailers such as Amazon saw its UK sales rise 51 per cent to $26.5bn last year, while its ratio of business rates to turnover was just 0.36 per cent, according to real estate adviser Altus Group. This compared to a 2.3 per cent rise in business rates for high street retailers, according to the Centre for Retail Research.

The question is how sensible an online tax would be given that it could potentially stymie growth in a burgeoning sector that is creating thousands of jobs. More importantly, whilst benefitting bricks and mortar retailers such as Primark, Aldi and B&M and hitting online only groups, it could unintentionally hurt high street chains who have successfully developed strong ecommerce offerings by nullifying any gains they would see from a reduction in business rates.

Traditional retailers have faced the perfect storm throughout the pandemic. Having already faced declining high street footfall, online competition, rents and business rates pre-Covid, lockdown conditions saw them suffer even more. When Covid hit, many scrambled to keep operational and had to negotiate rent freezes with landlords and lobby the government for business rates relief or other support measures. The retail giant Primark, which had hitherto resisted going online, reported that it lost about £1bn in sales due to the pandemic and had to write down the value of its clothing stock by £284 million.

Meanwhile, income at the pureplay online retailers soared and, across the board, retailers invested heavily in ecommerce to boost their online sales capacity. A new battleground emerged in retail in 2020 for warehouses and urban fulfilment centres, rather than for stores in prime high street locations. Investment in distribution facilities reached £4.7bn in 2020, according to property company Savills – 25 per cent more than the previous year and £500m more than the record set in 2014. In fact, every extra £1bn spent online requires an additional 900,000 sq ft of logistics space, according to property company CBRE.

With that expansion comes the need for new staff to fulfil online orders, and tens of thousands of ecommerce jobs were created last year at a time when jobs were being slashed from the high street. Amazon alone created 10,000 new jobs in the UK in 2020.

Given all this growth is the government right to consider a tax on online sales?

With the UK national debt rising above £2 trillion, it is no surprise that the Chancellor is looking at new sources to fund the public purse. For context, Altus Group says that bricks and mortar retailers would have paid £8.25bn in business rates in 2020, had they not been given a tax holiday due to the pandemic.

However, offsetting that through an online levy – which is estimated to be worth £2bn a year to the government – may not be the right solution. Ecommerce brands are propping up the retail sector right now and policymakers must surely recognise that such businesses have played a fundamental role in keeping the economy running over the last year.

Any new tax could have unintended consequences and could inevitably push up prices for consumers who will power the economic recovery when we come out of lockdown, and the government needs to avoid anything that may stifle it. The Confederation of British Industry was right to warn that now is not the time to be increasing taxes, and that it is best to wait until one or two years once growth is back on a sustainable trajectory.

An online tax will also hurt high street chains that have built up strong ecommerce offerings and many saw bumper online sales through the pandemic. Any gains they would see from business rates reductions would be cancelled by an online sales tax and they may end up paying a new tax on the only part of their business that is growing. Next, Dixons Carphone, Halfords and John Lewis could all end up paying more if a tax on ecommerce were implemented. Taking Next as an example, its annual business rates bill could potentially drop from about £115m to £80m, but a two per cent tax on its online sales of £2.15bn last year would more than cancel out that saving.

The long-term decline in high street footfall has been exacerbated by the pandemic and many traditional retailers face a very challenging environment, even when we come out of lockdown. The future of retail is predominantly online with some flagship stores to support online operations. Whilst the government needs new sources of revenue it should look at other means to afford business rates reform and do what it can to unlock and support online sales, rather than inhibit them. 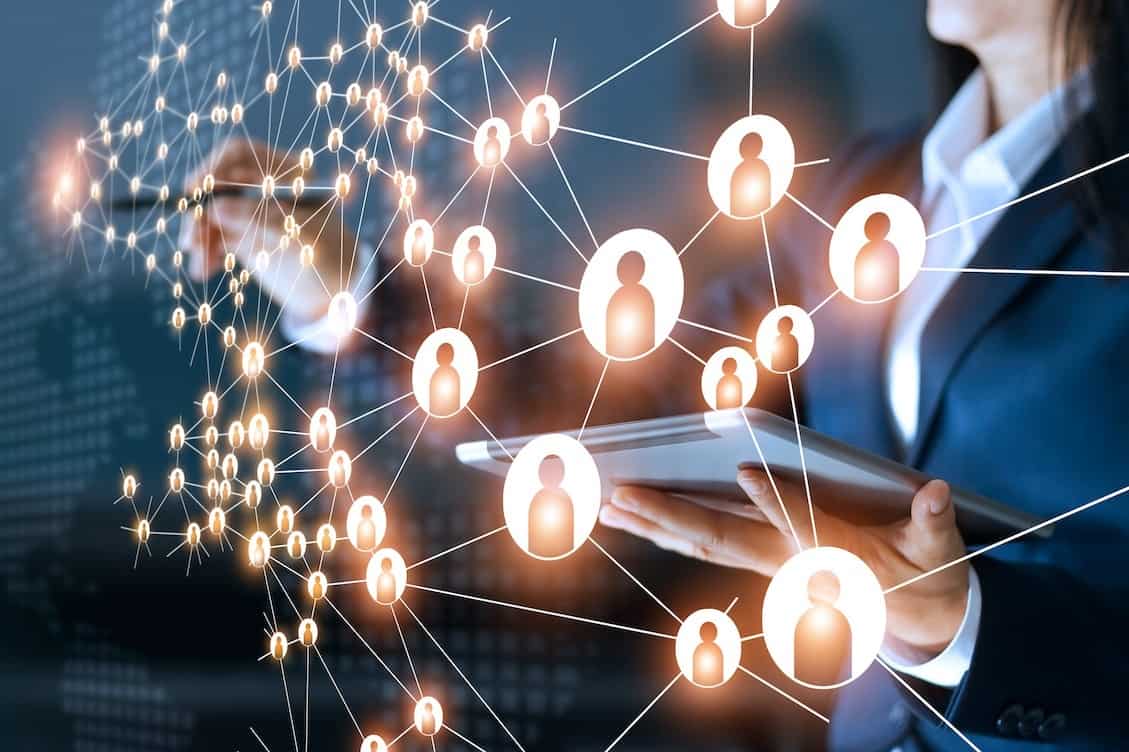