You are in: Home » International » AliExpress taps into cross-border livestreaming with world’s first live translation feature

With the rising trend for livestreaming in ecommerce and with more shoppers becoming cross-border, AliExpress – the global marketplace arm of Alibaba – has unvieled the world’s first real-time livestreaming translation feature for an ecommerce platform.

This technology breakthrough launches just in time to empower participating merchants and live streamers to achieve international success in the 2020 11.11 Global Shopping Festival.

“As an industry pioneer, we are dedicated to empowering both content creators and sellers to react fast and to break language barriers by taking advantage of cross-border livestreaming, a testament of our commitment to technological innovation,” explains Wang Mingqiang, the General Manager of AliExpress.

Tackling the biggest obstacles in cross-border e-commerce for SMEs

As a leading cross-border e-commerce platform that is active in over 200 countries and regions, language barrier is a formidable obstacle for SME merchants looking to expand their target audience internationally.

Harnessing the AI translation technology by the Alibaba DAMO Academy, AliExpress currently supports content translation in 18 languages. However, cross-border livestreaming poses new challenges for real-time translations. These include accents and mispronunciations. In addition, the translation system needs to keep up with the ever-changing usages in language such as colloquialism, internet acronyms, slangs and technical jargons in order to accurately support the transactions of hundreds of millions of products with specific product-related terminology.

To tackle the challenges, Alibaba DAMO Academy’s innovative speech models reduce the inaudibility in noisy livestreaming environment and are able to understand accented speech. Moreover, the system can recognize that users are communicating in different languages, and automatically prompt them to turn on the real-time translation feature.

The translation system is powered by Alibaba’s award-winning AI technology, which won First Place in five competitions at the 2018 Conference on Machine Translation (WMT18), the Olympics of machine translation.

AliExpress will upgrade the system in phases to support more languages and offer greater functionality. For example, this Black Friday, real-time livestreaming translation between English, Spanish and French will be available, as well as real-time translation of live comments in 18 languages, enabling users to overcome language barriers and engage fully in their livestreaming experience. 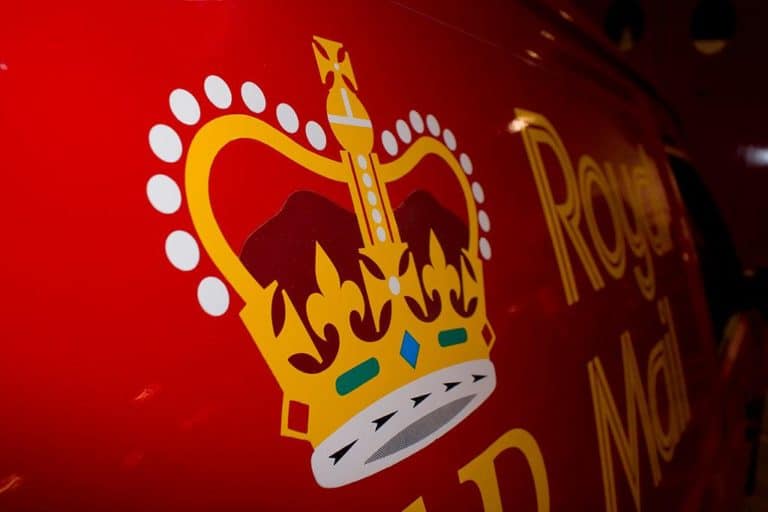