You are in: Home » Marketing » How Primark marries digital engagement with store-only selling

Primark’s strategy of engaging via digital while selling only through stores helped it to grow sales and profits in its latest full year, its parent company said today.

The clothing retailer, which marks its 50th year of trading this year, stands out in the UK clothing for not selling online. But digital is still an intrinsic part of its strategy and the retailer operates a non-transactional website that showcases its clothing ranges while pointing shoppers towards their nearest store. Its social media following has more than doubled to 20m over the last year, after it added 13m new followers during the course of the year, said Associated British Foods (ABF) in results for the year to to September 14. This, it said, was down to a combination of “exciting product ranges, innovative social media campaigns and customer-focused celebrity collaborations”. ABF chief executive George Weston said in his full-year review: “We believe our engaging content across these social platforms attracts substantial customer numbers to our stores.”

Primark brought digital in-store at its new Birmingham store – its largest ever – during the course of the year. The five-floor store features free wifi, charging for smartphones, and digital displays, from video walls to LED screens, throughout the store. These are used as wayfinders and welcome screens to highlight different attractions within the store. Weston said: “We have been encouraged by our customers’ reaction to our new store in Birmingham High Street, which showcases our new food and beverage and beauty services in addition to our full product range.”

Looking at the numbers

During the year the affordable clothing retail brand turned in a “strong performance” that helped to compensate ABF for a decline in its sugar business’ profitability. Revenues of £7.8bn were 4% up on the previous year, while adjusted operating profits came in at £913m, 8% up on the previous year. In the UK alone, sales grew by 2.5% as the retailer opened four new shops in the market during the year, taking its total in the UK to 189. Like-for-like sales, which strip out the effect of those openings, fell by 1% but ABF said that figure still left it ahead of a a weak total UK clothing, footwear and accessories market, that includes online sales. The retailer has 175 stores in the Eurozone, where sales were 4.8% ahead in total but down by 2.9% on a like-for-like basis. In the US, it said, it had seen its US operating loss “significantly reduced” following strong sales growth at its nine shops.

Overall, Primark opened 14 new stores and plans to add more during the coming year, primarily in France and Spain. But ABF says that the weakness of sterling is expected to mean Primark’s profit margins decline during the first half of its current financial year.

ABF said that Brexit would not have a significant effect on its business. Primark operates largely separate supply chains for each of its three store groupings and as a result has “relatively little” cross-border trading. However it also said that it had consolidated its buying, merchandising, design, sourcing and quality functions to Dublin, where previously they were based in Reading and Dublin. The move, it said, would “further enable one global product range for our customers, the delivery of efficiencies and support our expansion into international markets.” It also takes these areas of the business into the EU single market and out of a UK that is currently set to leave the EU.

Overall, ABF reported revenues of £15.8bn in the year to September 14 – 2% up on the previous year. Statutory pre-tax profits of £1.2bn were 8% down on last time. Weston said: “The group delivered a resilient performance this year, with strong profit growth from grocery and Primark which more than offset the profit decline in sugar. We continued to pursue the opportunities to grow our businesses with a gross investment of over £800m. Next year the group is well-positioned for further progress, with the continued expansion of Primark, a material improvement in our sugar profit and strong profit growth in grocery.” 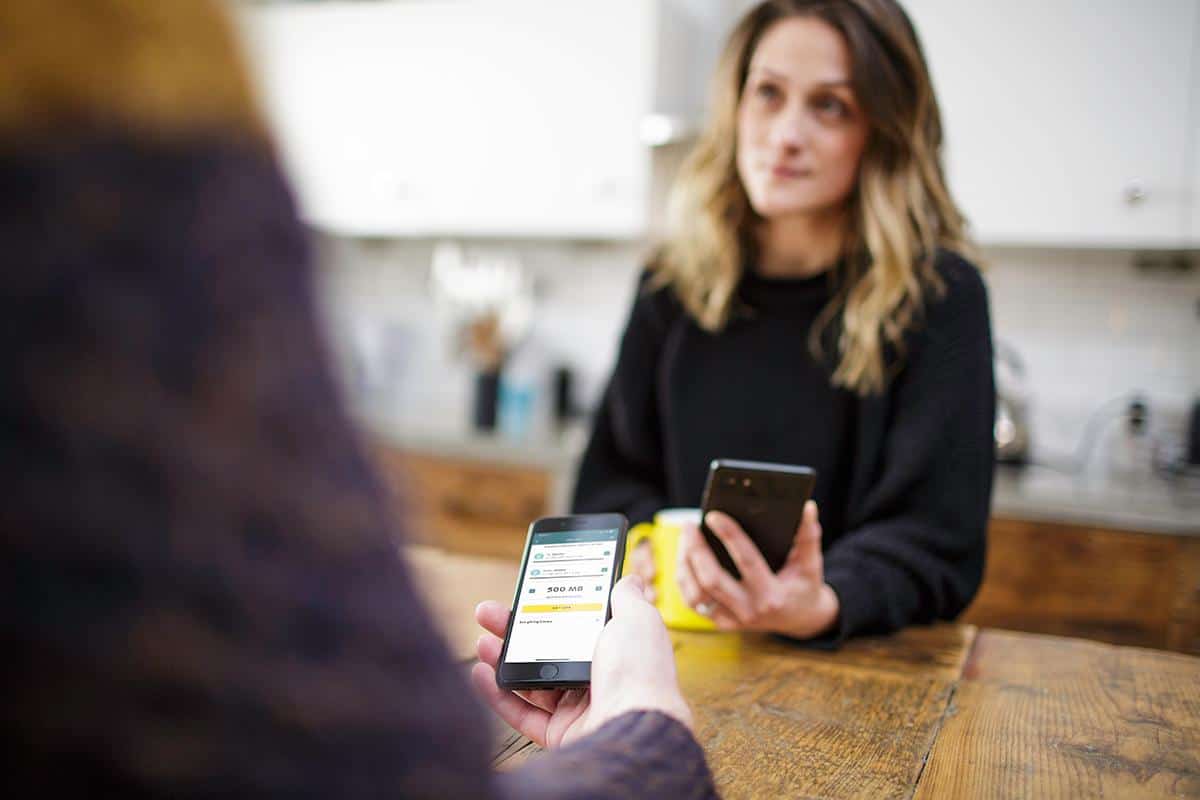 80% of consumers worry about how their personal data is mined and used, with little understanding of what they consent to
Marketing
8 Jun 2022 Paper-based marketing trumps email, text and apps – even with Gen Z
Marketing
4 May 2022

Responsible use of data key to building trust, but 75% of consumers are concerned with how companies use it
Marketing
21 Apr 2022 Gaming commerce: A third of players discover new brands in the virtual world of the metaverse
Marketing
14 Dec 2021