You are in: Home » Peak » PEAK 2019 Black Friday drives November sales growth, while discounting ramps up ahead of Christmas UPDATED

In today’s Peak 2019 round-up, we report as discounting reaches record highs ahead of Christmas, we look at analysis that maps out the shape of post-Christmas shopping and we cover research into which grocers had the best Christmas marketing emails – and why.

UPDATE We also have the latest shopping figures for November, courtesy of IMRG

Online sales grew in November at their strongest rate in a year thanks to a record Black Friday period, new IMRG figures suggest.

A strong Black Friday also pushed up November sales in comparison to October sales by 54% – a much larger difference than usual (typically +40%), and one that appears to confirm suggestions that shoppers had held off from buying until the Black Friday period. October to November growth rates are more typically around +40%.

Andy Mulcahy, strategy and insight director at IMRG, said: ”After a year of very weak demand online, the November result is little short of exceptional. The uplift in revenue during Black Friday week was very strong at +11.7%, but actually growth was sustained across the whole month. There was a trend for retailers starting their campaigns earlier in the month this year and shoppers seemed to respond readily. However – while this is undoubtedly positive news, it would seem odd if retailers suddenly experienced consistently strong Christmas trading after such a poor year. Since November captured a high share of sales volumes, will shoppers have anything left to buy in December? Early anecdotal evidence suggests December trading was very subdued in the first week – how is it going to balance out overall?”

Most categories recorded double-digit growt, from clothing (+19.3%), health and beauty (+43.9%), to beer, wine and spirits (+37.3%). The electricals category had its best result of the year, with sales recovering to a decline of 2.58%, from double digit declines earlier in the year.

Online-only retailers seemed to benefit most from Black Friday and Cyber Monday, with growth of 24.7%. Multichannel retailer sales grew less strongly, at 9.2%. Both channels saw increased conversion rates (+6.9% overall vs. +6.2% in 2019), though the average basket value (ABV) dipped by -11%. Meanwhile m-commerce had a less stellar month. Sales via smartphones grew (+24.4%) but tablet sales fell (-34.8%) at their fastest rate ever, bringing the overall m-commerce growth figure to -8.5%, the lowest growth rate ever recorded by the Index.

Lucy Gibbs, senior consultant, Capgemini, said: “The jump in November sales this year was well beyond expectations after an otherwise difficult year, could this be what retailers, or rather, consumers were waiting for? The highest growth this year has been seen in the discounting periods; a sign that when wider consumer confidence is low then the predictable sale events in the retail calendar are counted on for stretching wallet spend. Online-only retailers were the biggest winners where higher conversion and larger decreases in ABV suggest deeper discounting strategies than the multichannel players. Will having so much increased activity concentrated in the black November events after tricky year provide the boost needed or add to the challenge of maintaining profit margins this year?“

Pre-Christmas discounting is running at record levels and could reach more than 50% by Christmas Eve, new analysis suggests.

In its latest MarkdownEdge analysis of how retailers are discounting in the run up to Christmas, business advisor Deloitte says that high street discounts currently vary between 8% and 78%, with the average discount standing at a record 43.8%. Its analysis, which tracks the prices of more than 800,000 products online and in-store, suggests that average discounts are likely to run at more than 50% by Christmas Eve – for the first time.

The trend towards these “deepest-ever” pre-Christmas discounts follows autumn sales that run into a record Black Friday period. Deloitte’s analysis suggests that mid-market clothing, which is already discounted by 30%, could see reductions average 55% by Boxing Day.

Jason Gordon, lead consumer analytics partner at Deloitte, said: “Retailers have faced a challenging year, as consumer confidence has continued to fall amidst macroeconomic uncertainties. In addition, the introduction of Black Friday in recent years means consumers have also come to expect an increasing amount of pre-Christmas discounting. The result is a blending of promotions, one seeping into the next, and a steady price decline rather than a steep Boxing Day drop, reminiscent of Christmases past.

“With one shopping weekend left before Christmas, this week could see a tipping point in promotions.”

Deloitte’s European Christmas Survey suggests that UK shoppers will spend an average of £567 each over the festive period.

The shape of the post-Christmas shopping season: eBay

Christmas Day is by no means the end of the festive shopping season, as shoppers turn online to buy late gifts for others or to buy for themselves, eBay data suggests.

It says that searches on the marketplace climbed 62% in the three days after December 25 last year, and remained high into the final days of the year. Searches for ‘Xbox’, for example, rose by 71% overnight on Christmas Day and a further 31% on Boxing Day. Searches for ‘iPhone’, ‘Mulberry handbag’ and more also rose sharply.

Mike Klinkhammer, director of advertising sales EU at eBay, said: “As they relax at home in the days between Christmas and New Year, Brits are truly in the shopping mood – whether they search for great gifts for themselves, their friends and family, or simply browse for purchases for the New Year. But, while this is a brilliant opportunity for brands to engage with time-rich consumers, they need to be really strategic. Armed with smart behavioural insights, brands can better understand the fluctuations in shopping interests and motivations throughout December – and work out how to reach consumers with the most relevant message when it counts.”

M&S has won the grocers’ Christmas battle of the inbox, in analysis from marketing specialists Mailjet. It says that M&S won points for cross-channel marketing, responsive design and creative campaign content. It was followed by Asda and Waitrose.

The research analysed emails sent by nine leading UK supermarkets. But it also found brands falling short on their use of personalisation, with most brands not adding any personalised content at all. Waitrose scored highest in this area.

Judy Boniface-Chang, chief customer and marketing officer at Mailjet, said: “Meaningful personalisation goes beyond using demographic information about customers in the email, and should rather put customer engagement and preferences at the centre of the communication strategy.” 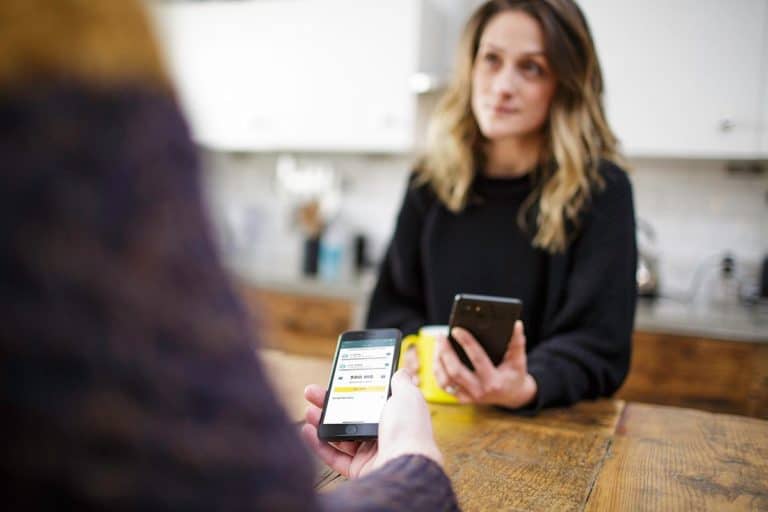 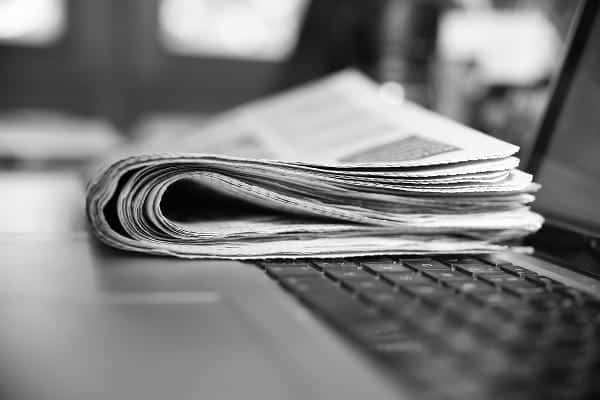