You are in: Home » Editorial » EDITORIAL As stores prepare to re-open, will the consumers come?

EDITORIAL As stores prepare to re-open, will the consumers come?

Stores are looking to re-open

B&Q led the charge, opening stores on a sunny weekend in late April and now, with financial pressures mounting, many other retailers are looking at their own re-opening strategies.

Re-opening stores as the coronavirus pandemic ebbs and flows – hopefully away – is a Herculean task. Not only does it require looking at which stores to open first, how to stock them and making sure everything that has been off for the best part of two months still works, but also how to keep staff and consumers safe.

Next is looking to start with out-of-town outlet stores first, as it can better implement social distancing at these locations. John Lewis is at an advanced stage of looking at which of its stores to open – and which may never re-open – while others are looking at how they can start by turning their stores into pick up points and mini-distribution hubs.

Others are likely to just open-up and hope for the best – such is the desperate need to get things moving.

However, one big question remains: will anyone come?

While there are huge economic imperatives to getting the economy moving again – imperatives that are drivers for both businesses and consumers – there are still two over-riding pressures that could yet see the pace of re-opening of stores (and the wider economy) take a while: fear of contagion and financial worries.

Studies by McKinsey and Global Webindex both point to there being issues with consumers actually returning to stores whether the lockdown is lifted or not.

Expectations around returning to shops are fairly consistent by age, income and gender. Elsewhere, demographic variations can be stronger; boomers and the higher income group are the most likely to say they will delay returning to large outdoor or indoor venues.

One of the main reasons they cite is their gloomy view of how long the pandemic will last. The number of people expecting the outbreak to last six months or more in their country has increased in almost all markets (Australia, Singapore, and the UK being the only exceptions).

Some of the rises have been particularly dramatic, as in Germany (49% to 71%), Italy (28% to 57%), and Spain (23% to 52%). With all of these countries having been hit early, it suggests that consumers are now coming to realize that it will take longer than they first expected to recover.

However, the ongoing impact of the lockdown and the expected global downturn is what is really impacting shoppers behaviour. According to McKinsey, 36% of consumers say they are cutting back on spending with a further 36% saying uncertainty is preventing them from making purchases they would normally make.

This is again backed up by the research from Global Webindex, which finds that growing numbers expect a hit on their personal finances. It’s still less than 50% in most countries, however the figures are creeping up in most markets, with particularly notably jumps in Brazil and South Africa (two of the markets which are least optimistic about overcoming their national situations).

By country, figures for expecting a big or dramatic impact on personal finances can vary from as low as 25% in Germany to as high as 86% in the Philippines. The US and UK have both seen little change in their figures across waves 1, 2, and 3; this suggests that, despite the deterioration of circumstances in both places, consumers remain convinced that they will be able to weather the storm.

As a result, the numbers who say they have delayed a purchase have risen since wave 2. This is especially evident with clothing (+ 5 points), home appliances (+5 points), luxury items (+4), and vacations (+9).

The delay to clothing purchases is led by Gen Z, where over 4 in 10 have halted a purchase. This group is also the most likely to have delayed buying a smartphone (33%), a smart device (21%), or a personal electronic device (33%). For many other categories, it’s Millennials who are most likely to be delayers – including for flights, vacations, luxury items, home furnishings, and home appliances.

There are strong income-based trends in evidence here. The lower income group is most likely to have delayed purchases of clothing, insurance, and technology devices, whereas the higher income group is notably ahead for delayed automotive, travel, luxury and domestic purchases.

The delay to purchasing luxury items has grown consistently in China, from 20% in mid-March, to 24% in early April, to 31% in mid-April. Nevertheless, as we saw above, luxury buyers are particularly receptive to promotions as a way to kick-start spending, and China also sees the highest levels of optimism of any country.

The age of promotions

With shoppers increasingly watching the economy and holding on to their pennies, the one area where there could be hope is in promotions.

When asked by Global Webindex how they plan to respond to these financial constraints, just over 4 in 10 say they will cut back on the day-to-day things they buy. A similar proportions will be using their savings or reducing their regular financial commitments, such as subscriptions.

Almost 1 in 3 say they will wait for products to be on promotion or sale, a figure which peaks at around 40% in Brazil, Canada, and Singapore.

The appeal of promotions and discounts emerges in several places across wave 3 of our research. For example, those who have delayed purchasing a technology device are twice as likely to say they will wait for it to be on promotion/offer as they are to look for cheaper options from the same brand. They are also almost four times more likely to hold out for promotions rather than looking for cheaper options from an alternative brand.

It’s a similar story with luxury items (e.g. designer clothes, shoes, fragrances); those who have delayed such a purchase are more likely to wait for a promotion than take any of the other actions we asked about. This suggests a clear opportunity to galvanize loyalty and encourage spending through the use of offers.

So, as stores look to re-open and others look to ramp up their online activities, the big question remains as when – and even if – the consumers will come. Promotions could help, but the industry faces the most unique of challenges: it needs people to shop to get money back into the economy. However, with no money entering the economy, no one feels confident enough to shop.

If the governments of the world thought that tackling the virus was hard, it looks likely that tackling its aftermath is going to be harder still. 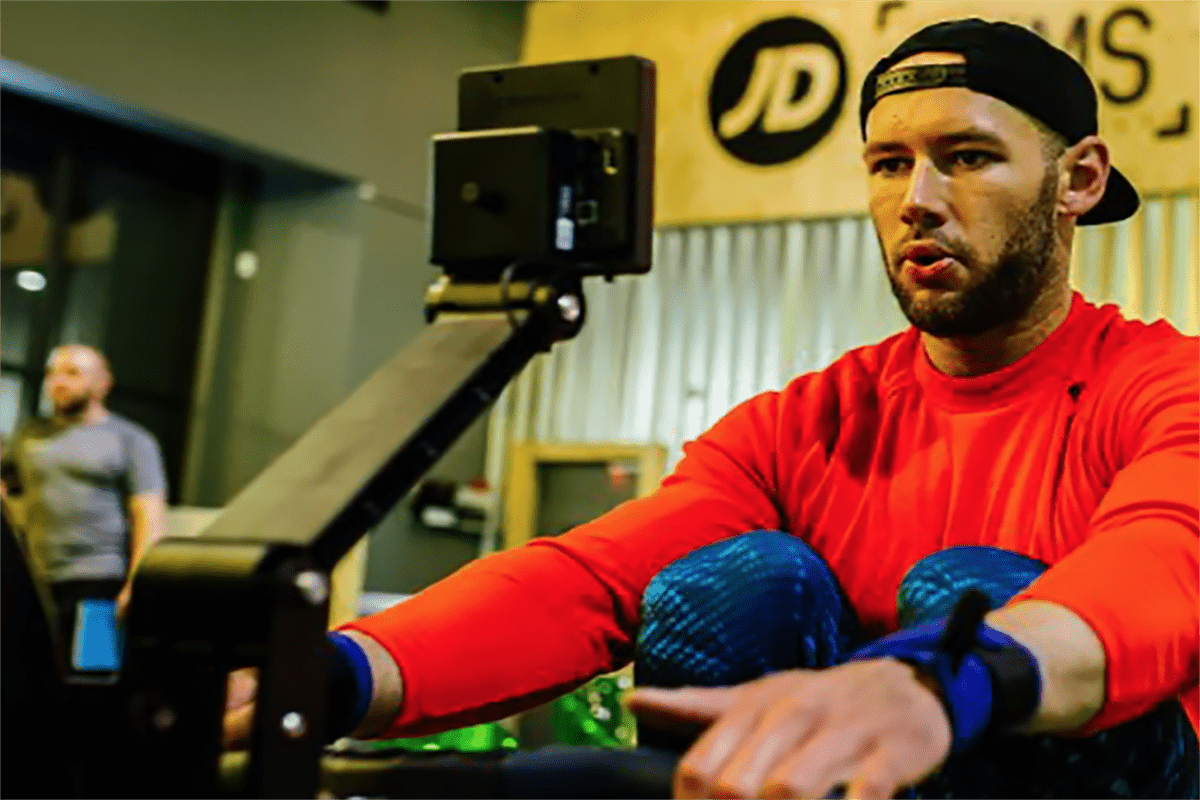 EDITORIAL From Studio Retail to Poundland and Renault, how retailers are retooling the customer experience
Editorial
10 Jun 2022