You are in: Home » Growth 2000 » Retail the only SME business sector to decline in past year, research shows

Retail the only SME business sector to decline in past year, research shows

Retail was the only small business sector in the UK to record a fall in sales in the year to October. According to Xero’s Small Business Index, based on anonymised and aggregated data from hundreds of thousands of small businesses, showed that UK retailers experienced a 5.1% drop in sales in October.

While sales among the broader small business economy rose by 4.6% year-on-year (y/y), following a 7% rise in September. This shows the stark situation for independent retailers as they enter their busiest time of year.

Despite the sales rise amongst small businesses as a whole, once adjusted for current high inflation  – using the ONS Consumer Price Index (CPIH) of 9.6% for October – sales actually fell 5% YoY. That is, the rise in national sales was due to price increases rather than small businesses selling more goods and services.

The struggles of small retailers are further evidenced by a 6.6% YoY decline in the number of people being employed in the sector, while wages rose 4.7% YoY in October. This suggests that retailers are offering higher salaries to attract staff ahead of the festive season.

Alex von Schirmeister, UK Managing Director, Xero, explains: “As the festive shopping period kicks off, independent retailers need our support more than ever before. They don’t have the large marketing budgets to promote Black Friday deals. Last week’s Autumn Statement offered little respite, so these hard-working businesses will be feeling the pressure to make up the current sales shortfall and manage recruitment challenges. We’re calling for immediate action from policymakers to ease the burden and provide some much-needed stability.”

XSBI data for October also revealed that small businesses in the North of England are struggling. The regions that saw the largest declines in jobs were Yorkshire & the Humber (-7.7% YoY), West Midlands (-7.6% YoY), East Midlands (-7.3% YoY) and the North-West of England (-6.7% YoY).

Meanwhile, the length of time small businesses wait to be paid rose by 0.6 days to 30.5 days in October. This is the sixth increase in payment times in the past seven months.

On average, late payments to small businesses by their customers increased again by 1 day, up to 8.3 days. Payments are the latest they have been since August 2020. Waiting longer to be paid puts additional stress on small business owners as they navigate their own rising bills.

Government called on to act

Last week, Xero unveiled a new report at the House of Lords that outlines a four-point plan to support small business recovery, including policy recommendations for the UK Government. This included:

• Building a growth strategy for small businesses, with government asked to act to create policy that has SMEs at its heart;

• Getting government to tackle late payments with a range of measures from introducing e-invoicing to regulating payment times;

• Promote the use of accountants and bookkeepers in helping run businesses, while also pushing more students to move to accountancy to avoid a future dearth;

• More investment in digital skills, tech and infrastructure, as well as reducing the tax burden on training and reskilling. 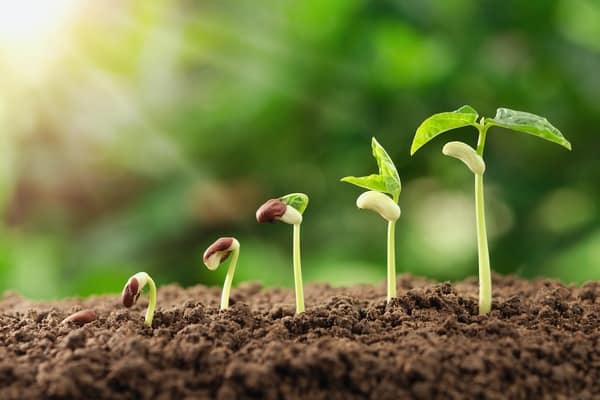 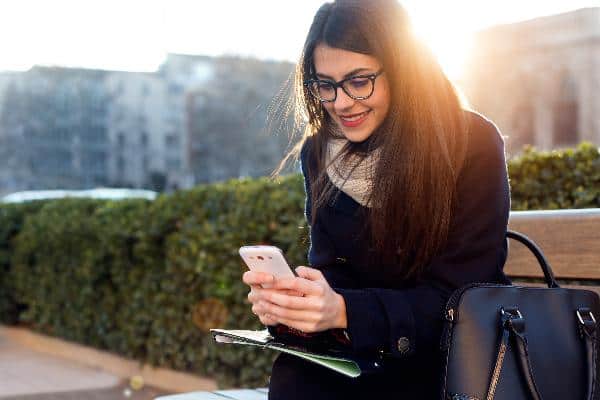