You are in: Home » Strategy and Innovation » Matalan brings in interim chief executive with a mission of focusing on growth as it prepares for sale

Matalan is bringing in veteran retailer Nigel Oddy as interim chief executive with a mission of focusing on growth across channels as it prepares for its sale. The move follows record sales over the first half of the year following online and in-store growth – but a 40% fall in earnings in the second quarter as the retailer felt the impact of supply chain inflation.

At the same time, Matalan founder John Hargreaves is stepping down as chairman, freeing him to be a bidder in the strategic sale of the company.

The move to appoint Oddy, whose wide experience includes the role of chief executive at New Look and previously at The Range and who will start on October 3, is announced as Matalan today reports second quarter figures. In the 13 weeks to August 27, total revenues came in at £286.4m. That’s 8.1% up from the £264.7m it reported a year earlier. But earnings before interest, tax and asset writedowns (EBITDA) came in at £36.7m, down 39.8% from £61.0m last time. The retailer says it has liquidity of £91.1m and unrestricted cash on its balance sheet of £101.6m. It says the first half of its year was a record one.

Matalan says it has made only modest price rises over the spring and summer despite growing supply chain inflation, while earnings are also impacted by the ending of year’s business rates relief. It says in in its statement of today’s figures: “Inflationary pressures within the supply chain continued to weigh on profitability against historic comparatives, albeit in the context of only modest movements in like for like pricing during the Spring/Summer season.”

In the new role, Oddy is briefed to focus on growing the business, while further developing its omnichannel capabilities, finding new growth opportunities and repositioning the brand.

Oddy says: “I am delighted to be joining Matalan and very much look forward to working with the wider team, which includes many long-established suppliers and franchise partners, as we progress with the execution of the growth strategy of this unique and iconic retail business. I have followed Matalan closely through my career and have admired its excellent value and quality focused credentials.

“I have noted its particular momentum in recent years in driving ahead with its mission to offer an excellent omnichannel experience for the millions of families it serves up and down the nation, and beyond. Matalan has a long standing and loyal customer base, and we need to continue to offer them, as well as new customers, what the business has been known for over the past 37 years – great product at fantastic prices. Now more than ever, value is so important to every shopper.”

Matalan founder and chairman John Hargreaves, who is stepping down as chairman, in order to take part in bidding in the upcoming sale process will be replaced on an interim basis by Tim Isaacs, previously senior non-executive director on its board.

“Matalan is a business that has been in my DNA since the day I founded it in 1985,” says Hargreaves. “I am stepping down as chairman so that I can participate in the strategic sales process as a bidder. My focus and absolute commitment will remain to do what I believe is in the best interests of the company and all its stakeholders, in particular the 11,000 people we employ. My intention is to be instrumental in positioning the business for long-term success. I am delighted to welcome Nigel Oddy as the business’ new CEO and am confident Matalan is in good hands.”

Matalan, which sells online, through 230 UK shops and 53 overseas franchise stores, is ranked Top100 in RXUK Top500 research. It is privately owned by the Hargreaves family via parent company Missouri Topco. 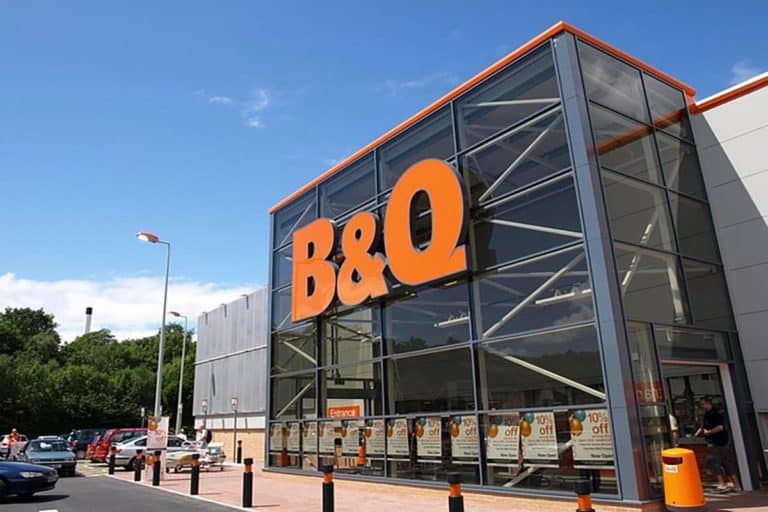