You are in: Home » Strategy and Innovation » Sainsbury’s and Argos digital sales reach new heights over Christmas

Online grocery sales at Sainsbury’s grew by 128% in the third and Christmas quarter of its financial year – helping to boost Sainsbury’s Group festive sales by 9.3%. Demand for fast track same-day delivery of online orders at sister company Argos grew by 62% at the same time.

The supermarket, ranked Leading in RXUK Top500 research, today said like-for-like sales – which strip out the effect of store and business openings and closures – were 9.3% up in the nine weeks from November 1 to January 2 compared to the same time last year. Sales in the full third quarter of its financial year, the 15 weeks to January 2, were 8.6% up on last time, excluding fuel.

Sainsbury’s chief executive Simon Roberts says it is now focused on keeping customers and staff safe in the third national lockdown. “Many customers had to change their Christmas plans at the last minute and we sold smaller turkeys and more lamb and beef than normal. While people had smaller gatherings, they still treated themselves, with Taste the Difference sales up 11%. Premium champagne sales were up 52%, Taste the Difference party food was popular throughout December and people did more home baking than usual with mincemeat sales up 24%. Customers still wanted New Year’s Eve at home to feel special and we sold a record number of steaks.

“More customers bought their food online than ever before and we delivered 1.1 million orders in the ten days to Christmas, double the number of last year. Argos sales were up over eight% with Fast Track home delivery and Click & Collect beating expectations for Black Friday and Christmas.”

Across the group digital sales grew by 81% and accounted for 44% of sales over the quarter. Since the same time last year, Sainsbury’s has more than doubled the number of slots available for home delivery and for collection in order to meet new levels of demand during the Covid-19 pandemic. The supermarket today showed that a 128% growth in online grocery orders contributed to a 7.4% growth in grocery sales. Of those, 18% took place online, while click and collect accounted for 24% of online sales in Christmas week. In supermarkets, 28% of sales were made using its SmartShop in-store scanning app and handsets – which have been promoted as a safer way of buying during the pandemic.

Argos sales were 8.4% up on the same time last year, with 90% of sales starting online and Fast Track same-day delivery growing by 62%. Argos customers turned to the general merchandiser for Christmas gifts, gaming consoles and TVs. Sainsbury’s Group said its Black Friday performance reflected its strategy of moving away from discounting in order to focus on lower everyday prices. It said that it benefited from better than expected full-price sales as a result of that strategy, as customers shopped earlier than usual for Christmas.

Growth at Argos contributed to a 6% growth in general merchandise sales across the group. Clothing sales grew by 0.4% over the quarter as Tu Clothing gained market share by value and by volume, with growth strong online.

Sainsbury’s and Argos are both Leading retailers in RXUK Top500 research. 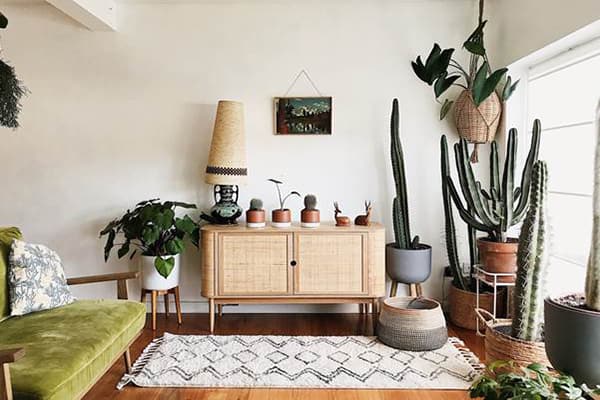