You are in: Home » Strategy and Innovation » Strong digital capabilities help Toolstation and Wickes grow sales

Strong digital capabilities helped to grow sales at both Toolstation and Wickes in the first quarter of the financial year, parent company Travis Perkins says today.

Toolstation sales grew by nearly 50% in the first quarter of its financial year, while Wickes’ sales were 18.9% ahead of the same time last year. Travis Perkins says it’s now in line to demerge Wickes from the group by the end of this month.

The builder’s merchant group today says in a first quarter trading update that in the 13 weeks to March 27 total group sales excluding Wickes were 6.8% ahead of the same time last year, and a 17.4% rise in sales on a like-for-like basis, that strips out the effect of store openings and closures.

The strongest performance came from Toolstation, while Wickes’ sales alone grew by almost 20%.

Travis Perkins chief executive Nick Roberts says: “The group has enjoyed an encouraging start to the year with robust like-for-like sales growth across our businesses, underpinned by strong demand in the RMI market. The merchanting business has maintained the momentum seen in the second half of last year, whilst Toolstation continues to outperform driven by its convenient and trade-focused proposition.

“I am also pleased to report that the Wickes demerger process remains on schedule to be completed at the end of April, leaving the business a simplified and trade focused group.”

Travis Perkins says that prices of raw materials including timber, copper and steel are currently rising significantly – although cost price inflation is manageable. It also says it is starting to see shortages in availability in some products imported from Asia.

Toolstation’s strong total sales growth of 49.8% came as the trade counter business opened more branches, adding 8.9% more space than it had a year earlier. However, even on a like-for-like basis – which strips out the extra sales that come with new stores – sales were 42% ahead of last time. Travis Perkins puts Toolstation’s strong growth down to its “digitally enabled and convenient sales proposition”. It is on track to open 60 new branches in the UK this year, while it will also expand its European business.

Wickes’ sales grew by 18.9% in the first quarter, and by 19.7% LFL. The retailer is set to be demerged from Travis Perkins by the end of this month in a transaction that was originally set to take place last year but was delayed by the Covid-19 pandemic. Today Travis Perkins said that Wickes’ core sales are 38.5% LFL ahead of the same time last year, a performance that is “driven by Wickes’ digital capability, with continued high participation of customer delivery and click and collect fulfilment.”

Wickes’ showrooms offering ‘do it for me’ (DIFM) services such as kitchen and bathroom installations have been closed throughout the quarter, but Wickes says it has been able to make some of those sales through a recently introduced digital alternative. Nonetheless, first quarter DIFM delivered sales (-25% LFL) and winter sale orders (-50%) are running behind the same time last year.

Wickes is a Leading retailer in RXUK Top500 research, while Toolstation is ranked Top50 and Travis Perkins is Top150. 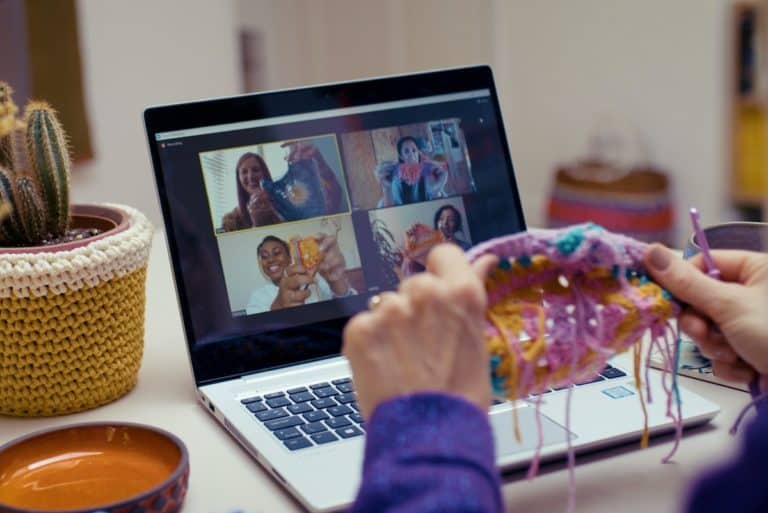