You are in: Home » Strategy and Innovation » Ted Baker second-quarter sales grow as customers return in-store – but ecommerce held back by platform issues

Ted Baker sales grew in the second quarter of its financial year as customers returned to in-store – but its ecommerce operations continued to be disrupted by an ongoing move to a new platform.

The update came as the fashion and lifestyle brand said its £211m sale to US-based Authentic Brands Group, announced last month, was now expected to complete in the final quarter of its financial year, subject to shareholder approval. ABG also owns Reebok.

Ted Baker is currently in the third year of a transformation programme that is focused on building a more efficient business that prioritises digital and capital light growth.

Looking ahead, it says it now expects customers to want to shop in-store, both on the high street and as tourism recovers, although it says it is “mindful of the significant recent deterioration of the macro-economic environment, falling consumer confidence and continued volatility in the supply chain as we move toward Ted Baker’s event-led peak trading season”.

Revenues grew by 3.4% in the 14 weeks to July 29, compared to the same period last year, the retail brand said today, although they remain 28.3% lower than in the same period in pre-pandemic 2019. In-store revenues were 20.4% higher than last year – but were still 23% behind three years ago – as shoppers returned to high streets. But online sales were 13.2% down on last year – and 4% ahead of 2019 – following problems caused by the launch of the new ecommerce platform at the same time as shoppers returned in-store.

Ted Baker says that data integration issues have been a factor, affecting both product availability and the effectiveness of digital marketing. It now expects to see online traffic and conversion rates lag behind, although it is currently working to get the system fully up and running ahead of peak trading.

Wholesale was also 14.1% down on last year, and 38.6% down on three years earlier. This, says Ted Baker, reflects the comparison with a strong year last year, when wholesalers were restocking following the end of lockdown trading restrictions. Revenue from licensing was 62.3% ahead of last year, and 14.9% ahead of three years earlier. Ted Baker says sell through of product is still running slower than expected, as reflected in inventory levels. 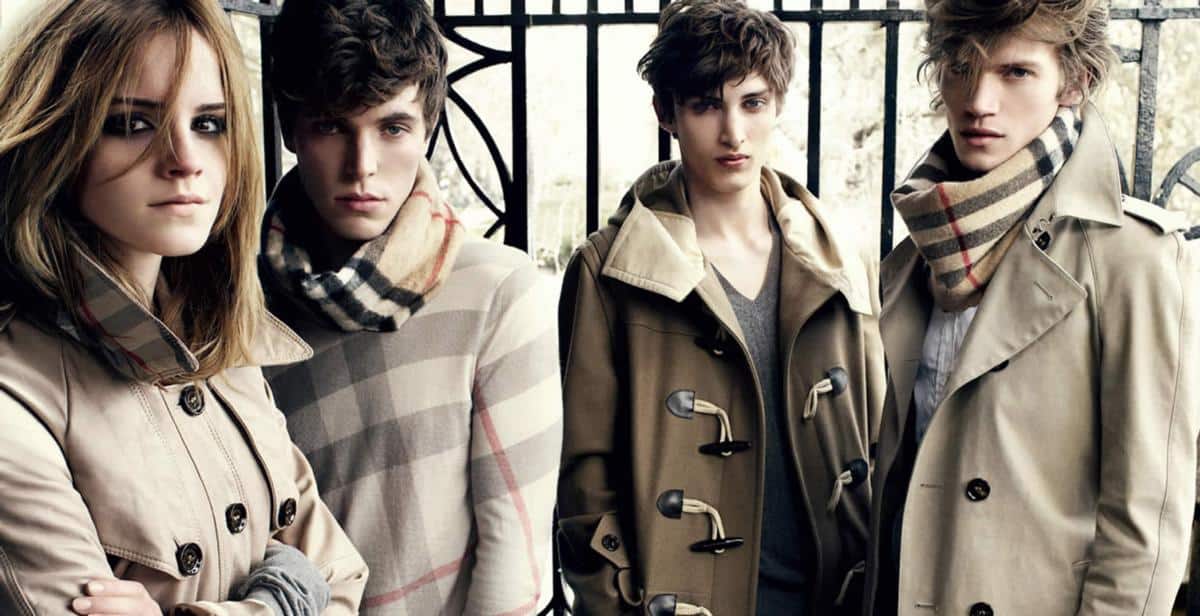