Ecommerce is a booming industry. Over the past few years, it’s steadily been climbing in the UK. It’s no secret, however, that current retail platforms face significant issues that, going forward, threaten the efficiency of the industry. Retailers are plagued with problems ranging from the lack of faith on the consumer side when it comes to entrusting a platform with their payment details and other identifying information, to the loss of profits attributed to customers not following through on purchases.

I’m a firm believer in supplementing existing platforms with emerging technology to build an infrastructure that can handle the ‘growing pains’ it will take for the industry to keep thriving. Propositions such as the implementation of blockchain technology are critical to the long-term security and functioning of the expanding architecture of ecommerce. Here are three ways in which blockchain may help retailers:

Perfecting user experience is vital not only to ensure purchases are completed but to guarantee repeat visits and build loyalty. Blockchain technology is ideal in this regard, as it puts a highly-portable solution for storing identity and payment details in the hands of the consumer. Zero-knowledge storage, whereby only the user has access to the private keys of an encrypted container, can be used to transact with a retailer in a trustless manner at the touch of a button. Consumers no longer need to enter sensitive data into a form on a website but instead leverage token representations and attestations to the validity of said data, which can be cryptographically proven.

When Bitcoin came onto the scene in 2009, a major advantage touted was its ability to facilitate cross-border payments. Rather fittingly, blockchain platforms are, by default, nationless. This is of particular importance in ecommerce, when you consider that well over half of today’s consumers have admitted to shopping abroad, with the majority drawn to lower prices.

It’s imperative to the growth of this trend that retailers respond to the popularity of transnational shopping by implementing payment systems that can handle incoming transactions from around the globe. A blockchain-based payments platform would make accepting a range of currencies much easier on the merchant’s side.

Trust in services managing user data is on a downward spiral, no doubt aggravated by the recent pattern of data breaches hitting prolific organisations. Consumers are beginning to develop an understanding of the requisite security measures that should be taken when storing and sharing their sensitive information such as credit card details. And what better way to prevent this from being compromised when a company is breached than not having it stored on their servers at all? By their very nature, blockchains allow all information owned by a user to be kept under their control.

It’s not only consumers but businesses that benefit from this approach. Merchants become less appealing as targets, as they no longer engage in the practice of storing lucrative customer information – this also mitigates risk under the EU’s new privacy legislation, GDPR.

Blockchain technology looks set to become an invaluable component to the ecommerce industry, providing not only incredibly resilient security but enhancing consumer experience to boost the growth of the sector. 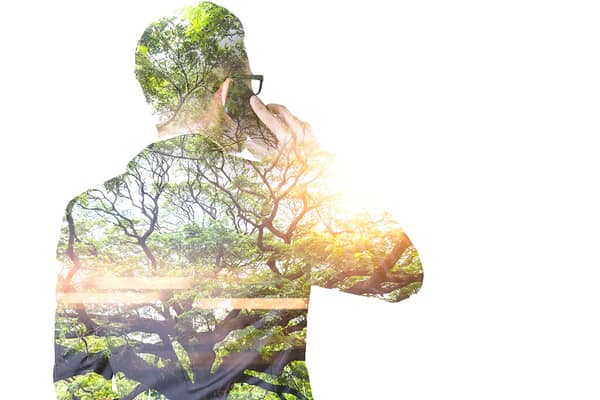