You are in: Home » Customer » All shoppers are ‘online shoppers’ and they want the metaverse experience

All shoppers are ‘online shoppers’ and they want the metaverse experience

There is no such thing as an ‘online shopper’, everyone is one – and 99% shopper online regularly and 98% have purchased from social media. They all want the brands and retailers they shop with to focus on creating new omnichannel experiences based around gamification, AR, VR, the metaverse and rewards programmes.

So finds a survey of UK shoppers carried out by Bazaarvoice, which finds that 98% of shoppers say they would buy something based on experience against price. 72% of them have also spent more than they planned to unlocking some sort of reward.

According to the study, 61% of shoppers went on to say that they would enjoy more gaming elements while shopping online, with 32% saying they would prefer this to be in-store and 28% wanting in-app gamification. A further 66% said they would spend longer in an app or on a website if they received points that converted into a discount in return, with 71% prepared to submit UGC to gain a reward.

Looking to the future, live shopping (45%) is the shopping experience people in the UK are most excited about, followed by virtual reality (VR) (38%), the metaverse (26%) and augmented reality (AR) (22%). Interestingly, 48% of UK consumers want to see AR/VR in physical stores.

In fact, everyone surveyed had heard of the metaverse. However, 36% of UK consumers said that while they’re aware of it, they don’t understand how to use it. Despite this, 31% of people in the U.K. think it will be regularly used by most people in 3-5 years, 5% think it will happen within the year, and 12% don’t think it will ever be widely used.

Off the back of this, awareness of non-fungible tokens (NFTs) is high with almost half (48%) of shoppers saying they know what an NFT is, 22% saying they kind of do, and only 26% saying they don’t. Furthermore, two-thirds are preparing for an NFT purchase, with 38% intending this purchase within the next 12 months and 28% planning to in the coming years.

“Consumers no longer need to be convinced to shop online for products, but brands and retailers have to up their game (literally) to keep them there,” says Zarina Lam Stanford, Bazaarvoice CMO. “Consumers are ready and excited for these tools to not only entertain them, but also help them make more confident and informed purchases. Sellers need to experiment with how these technologies can enhance their shoppers’ experience and drive sales. ”

Ed Hill, SVP EMEA at Bazaarvoice adds: “Consumers no longer want their expectations met, they want them to be exceeded. Technology is how we achieve that, but the key is not just implementing offerings such as VR or AR, but about developing a fully integrated ecommerce experience that will take the shopping experience to the next level. In doing so, it will transform it from a practical and transactional experience to a fun and engaging one. More advanced markets where innovative technology tends to be adopted earlier in the life cycle, such as China, are excellent indicators for brands in Europe, and globally, as to which strategies and technologies have potential for success.” 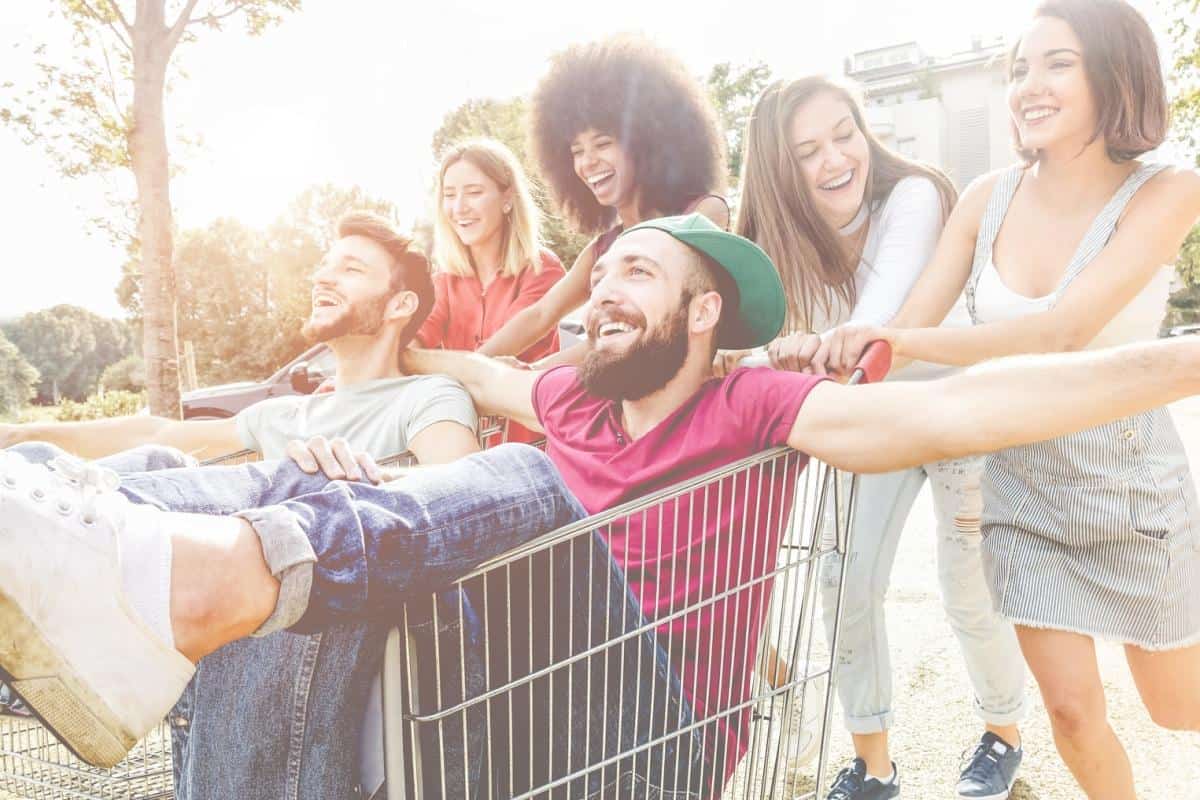